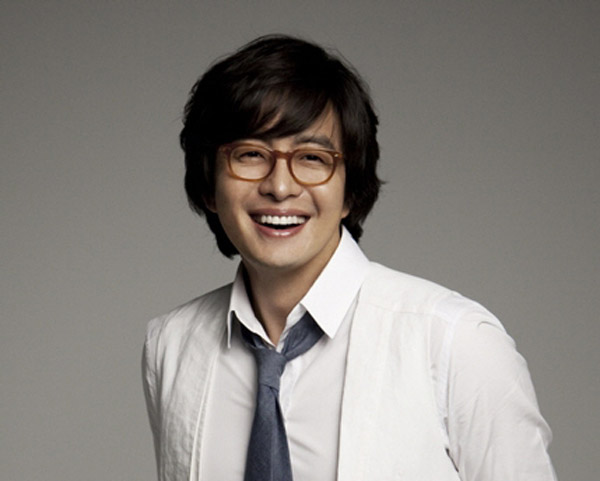 
Actor Bae Yong-joon of agency Keyeast Entertainment is set to take his business to China.

The agency announced on Monday that it has signed a contract with a Hallyu content management company called Star Lake Agency as part of efforts to extend its reach in Asia.

“Through the mutual contract, stars belonging to Keyeast will be able to take on roles in China, Hong Kong and Taiwan,” a spokesperson from Keyeast said.

Some of the agency’s stars include Kim Soo-hyun, Kim Hyun-joong and Lim Soo-jung.

Kim Soo-hyun will also take an active role in promoting himself in Japan. Amid speculation by entertainment insiders as to whether Kim’s fame in Korea will catch on in Japan, Keyeast said it is confident that Kim will appeal to the Japanese public.

“He has a unique style that sets him apart from all the other Hallyu stars who are popular in Japan,” the agency said.