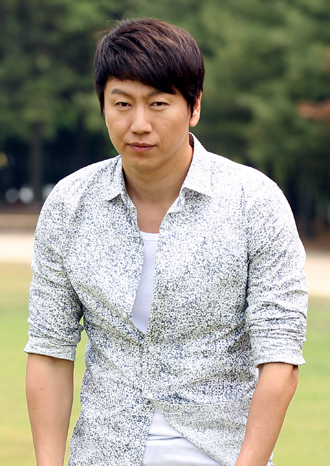 Actor Kim Su-ro who is currently starring in the hit drama “A Gentleman’s Dignity” has shown an entrepreneurial streak as he takes on café operations while filming.

Kim who recently obtained a Mango Six franchise in Apgujeong in southern Seoul, has also taken part in recipe development for the brand.
From Aug. 1, Gorilla Vanilla Shake will go on sale nationwide and a new gorilla character to represent the brand will also be unveiled.

The ape named “Mangsiki” — thought of by Kim — will be placed on mugs, tumblers, shopping bags and other merchandises.

“Kim has always taken the time to partake in inducting new employees, interior design and making sure that the store is up to standard in terms of sanitation,” a spokesperson from the dessert brand said.
By Carla Sunwoo