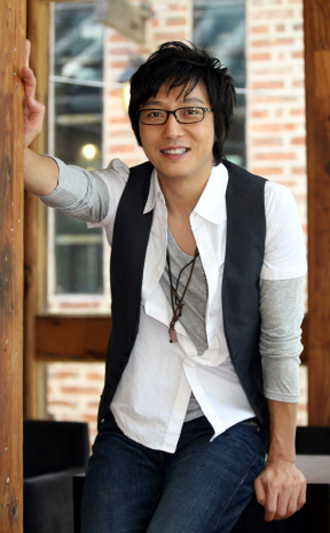 Once–popular group Country KKo KKo is set to make a come back with a new member after a 10 year hiatus.

“I am trying to find the best–fit member by making connections via my personal network,” said Tak Jae-hoon, a member of the duo band. “I am not ready to reveal the new partner,” said the 44-year-old singer during a press conference for a new cable TV program “Music and Lyrics Season 2.”

The new member will be unveiled on the show where the music producing process of the newly formed group will be aired. The premiere of the show will be aired on August 18.

The duo became popular with their catchy song and wit but has stopped releasing music albums since 2003.
Shin Jung-hwan, the other member of the group, was sentenced to eight months for gambling overseas last year.
By Park Eun-jee[ejpark@joongang.co.kr]