Secret to be turned into a computer game

Secret to be turned into a computer game 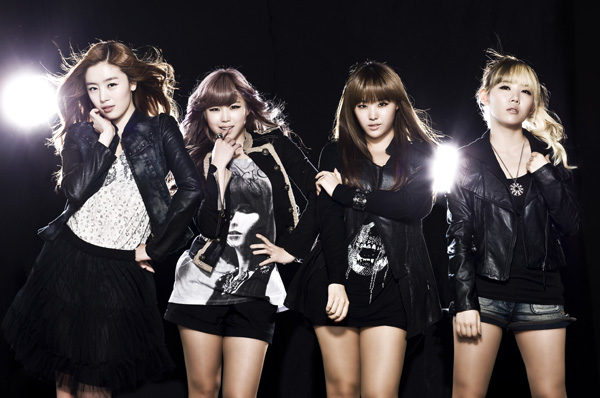 
Secret girls will be turned into video game characters following an alliance formed between its agency and the computer game company NCsoft.

TS Entertainment announced on Aug. 1 that the two businesses will join forces to create a marketing effort which is being described as a “Star Content” project.

The venture is set to be different from just a product endorsement as the two firms will come up with revolutionary gimmicks as NCsoft looks toward securing a piece of the Chinese gaming market.

“We think that injecting some K-pop into our business will help market ourselves onto the global market,” said a spokesperson from the games company.

To start, four members of the girl group will be animated into characters and make appearances in the popular game “Blade and Soul.”