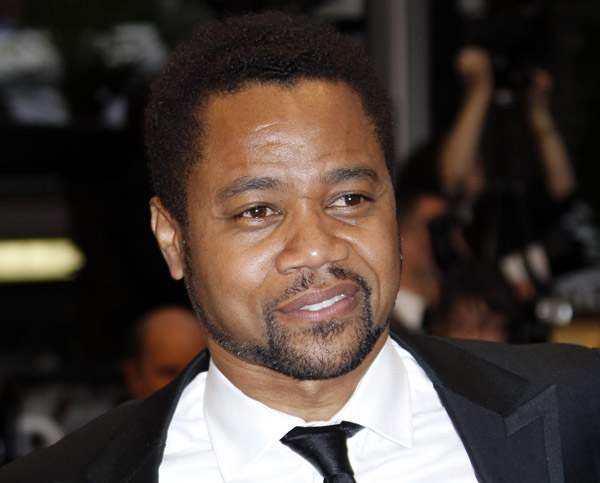 New Orleans police issued an arrest warrant for Cuba Gooding Jr. on Tuesday after the actor allegedly pushed a bartender twice during a dispute in the city’s renowned French Quarter.

New Orleans police said the incident happened early on Tuesday morning at a bar on raucous Bourbon Street. A female bartender told police that Gooding became agitated when customers recognized him and asked him to take photos with them.

Gooding had not been arrested by early afternoon on Tuesday, police spokeswoman Hilal Williams said.

New Orleans police said Tuesday afternoon they were in contact with Gooding’s attorney, Peter Toumbekis of New York, who said Gooding is taking necessary actions to address the matter. The attorney told Reuters he would comment on the incident later.

Gooding won a Best Supporting Actor Academy Award for his portrayal of an arrogant but loyal professional football player in the 1996 movie “Jerry Maguire.”