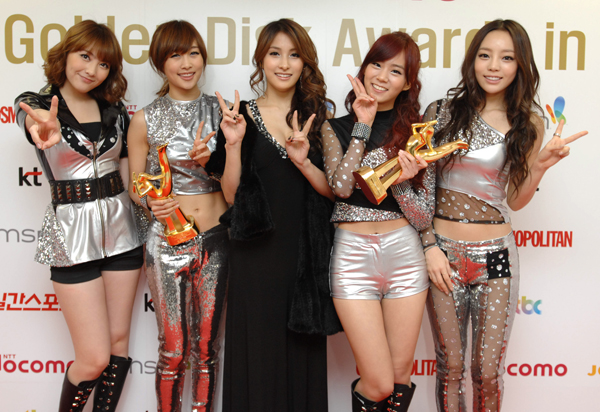 
KARA announced yesterday that it will hold a record launch event Aug. 22 at Walkerhill Hotel, eastern Seoul, for its fifth EP album.

Real-time coverage of the event will be available on YouTube.

KARA and its agency released virtually no details about the upcoming event, but the girl group has assured everyone that the launch will be full of events to engage fans and the group’s members.

Up until now, KARA and its agency have be equally vague about the upcoming album, saying only that fans can expect a more mature concept than the group has employed in the past.

The album is in the last stages of production, and without specifying a date, the agency has said teasers will be announced soon.

The agency also said that the five-member group will focus on its domestic presence after the release of the new album.

Its members have spent about a year away from the K-pop scene in Korea.