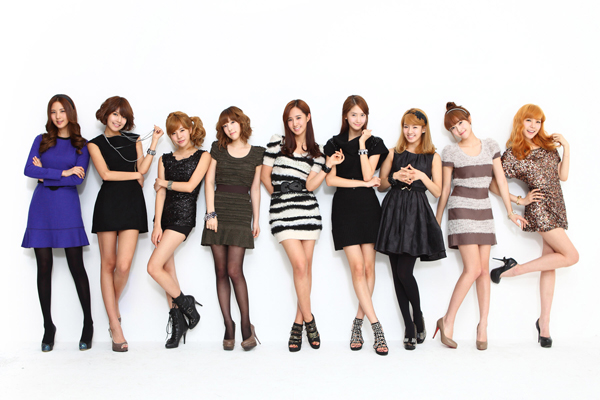 In addition, SM artists collaborated with members of other bands, and there were a total of 52 songs performed over the two days. Japanese fans cheered their favorite artists and sang along to the Korean songs.

This is the second time that SM Entertainment held a joint concert at the Tokyo Dome. Last September, the first joint concert drew 150,000 fans.

Meanwhile, the Girls’ Generation fan club celebrated its fifth anniversary last Sunday by participating in a development project for Cambodia.