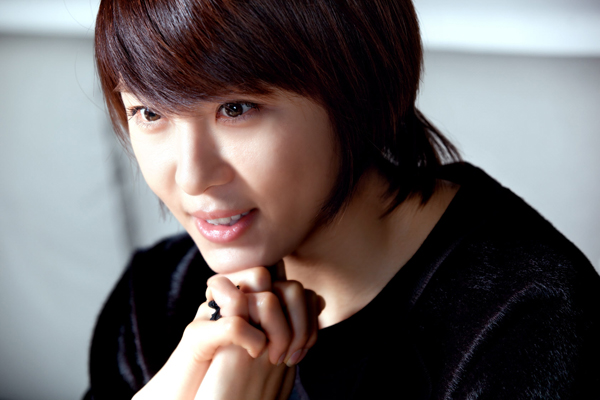 “I am really pleased to act as a mentor and I want to play a role in exchanging cultures between China and Korea through this program,” Ha Ji-won said. “I am already looking forward to meeting teenagers from both countries.”

The program is designed to encourage teenagers from China and Korea to engage in film production. The students will learn how to draw storyboards as well as shoot and edit film during the event, which runs from Aug. 13 to 17 in Beijing.

The actress and director, who worked together in the movie “Sector 7,” will present an award for the best movie on the last day of the program.

In June, Ha attended a special screening of the movie “As One” in Los Angeles. The movie began screening in New York, Chicago and Philadelphia as well as Vancouver and Toronto from June 1.
By Park Eun-jee