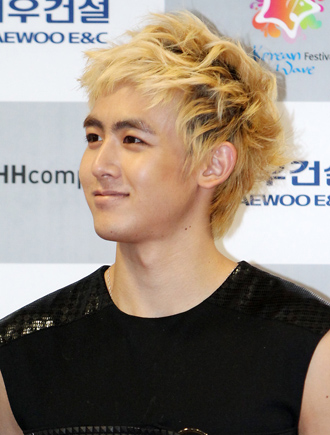 Gangnam police say that Nichkhun of boy band 2PM will be handed over to prosecutors without detention for hitting a motorbike while driving under the influence.

“ We will wind down the investigation on Aug. 9 and send our findings over to the prosecutors’ office,” said a police spokesperson.

The Thai-American idol singer was booked last month after his car allegedly struck a motorcycle that was entering an intersection. He is accused of driving under the influence.

At the time of incident, according to police, the 24-year-old singer had a blood alcohol level of 0.056 and his driver’s license was revoked. He reportedly said he had two cans of beer.

The release of a new Japanese music album, originally scheduled for next month, has been put on hold. He also did not appear in a “JYP Nation” concert held last Saturday.
By Park Eun-jee