Bieber to get some ‘Gangnam Style’

Bieber to get some ‘Gangnam Style’ 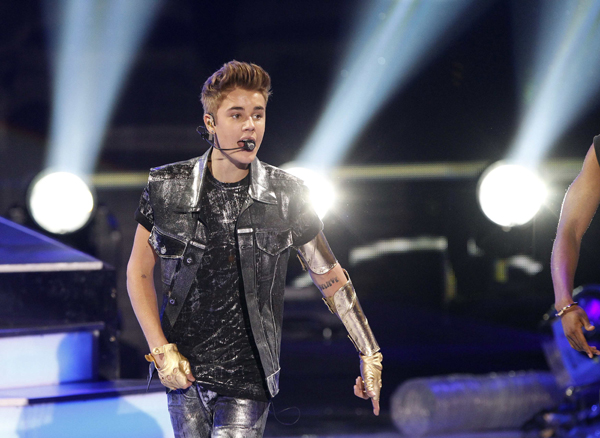 
Psy will leave for Los Angeles tomorrow to meet with Justin Bieber and his manager about the teen heartthrob doing a version of “Gangnam Style” for release in the United States.

According to Ilgan Sports, Bieber’s manager Scooter Braun was impressed by Psy’s latest music video and wants to talk to the K-pop star about purchasing the rights to release the song for the American market.

If all goes well, Bieber will release a song titled “L.A. Style” and shoot a music video similar to that of Psy’s current hit.

Rather than being a mere remake, Psy will work closely with Bieber in a project that is being described as a “joint venture,” leading to speculation about a possible collaboration album between the two.

The middleman who made the exchange between Bieber and Psy possible is Lee Kyu-chang, who has ties in Hollywood and has helped the careers of actors Lee Byung-hun and Jang Dong-gun in the United State.

The song, “Gangnam Style,” has exceeded 20 million hits on YouTube and has been covered on CNN.