Kim Dong-wan will solo in Taiwan

Kim Dong-wan will solo in Taiwan 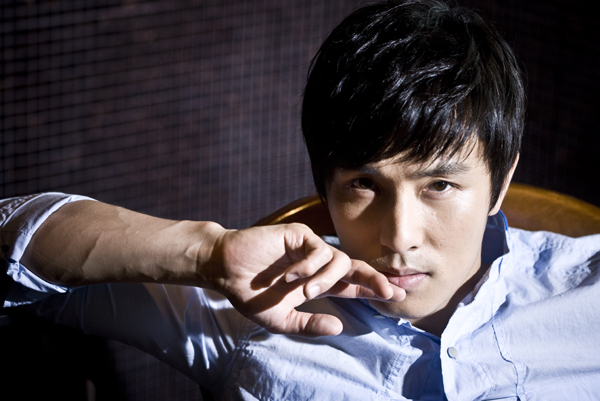 
Shinhwa member Kim Dong-wan will hold a fan meet titled “The Present” at the Taipei International Convention Center on Sunday.

As well as singing his hits “Handkerchief” and “A Song of the Wind,” among others, Kim has been learning Chinese to show his appreciation for his Taiwanese fans.

He is set to sing Shin Seung-hun’s “I Believe” in Chinese and Korean.

“We are so grateful of the Taiwanese fans for their continuous support,” said a representative from Live Works. “Kim promises to make it extra special, to remain in fans’ memories for a lifetime.”

In May, Kim accompanied band members for a reunion tour in Taipei.

In July, he starred in the Korean film “Yeongasi.” In the film, Kim played a detective who lives in guilt over squandering his brother’s fortune.

The film was a success, although many had doubts of the boy band member’s ability to take on a major acting role in the crime drama. The film drew in more than 1.1 million viewers in its first week.