No joking, Haha is getting married

No joking, Haha is getting married 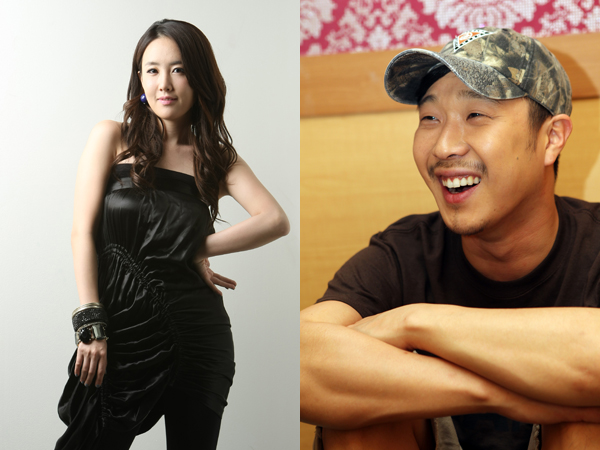 
Singer Haha’s agency made a shock announcement yesterday that he will marry singer Byul in November. The couple has been dating since March this year, and the big day is set for Nov. 30, according to the agency.

The two became acquainted several years ago and remained friends until this year.

“The two had a lot in common and from late March began dating with marriage in mind,” said a spokesperson for Haha.

Haha is set to make the first public announcement at a press event today for the variety program “Infinite Challenge,” where he is a regular. The show has been on hold following the MBC networks’ strike since Jan. 30.

The 34-year-old entertainer’s wedding announcement came as a shock to netizens, who had no idea the two were an item. Many wonder if Byul is pregnant.

Haha made his debut in 2001 as part of hip-hop group Z-Kiri; meanwhile, his 28-year-old bride made her debut with an album in 2002. Of late, she recorded a song for the KBS drama “My Husband Got a Family.”