Prince of Asia gives a stern warning to his humble subjects

Prince of Asia gives a stern warning to his humble subjects 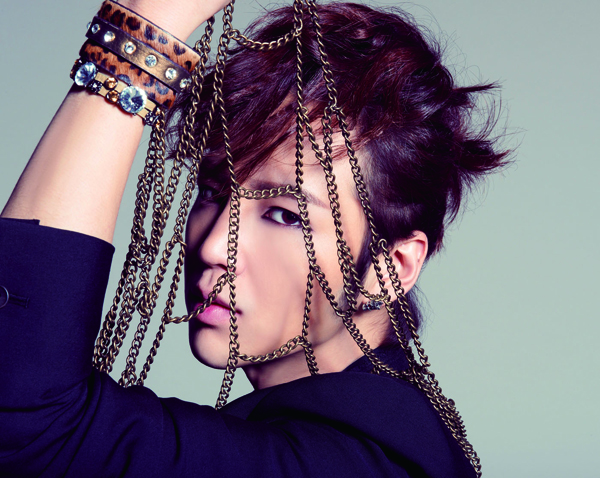 
Hallyu entertainer Jang Keun-suk was summoned by public safety authorities in China after a safety concern involving his fans were brought to attention.
According a Chinese press 21CN, Jang’s fans had chased Jang in a car, causing a disturbance on the road when Jang was in the country on Aug. 11.

After his concert and press conference, Jang used his Weibo to send out a clear message to stalker fans.
“You guys really don’t care about rules do you? If safety issues comes up again I may never be able to return to China,” Jang vented.
“Safety officials keep telling me to go back. If you keep behaving this way, I won’t be able to perform here.”

Jang also swore in English on his Chinese SNS page but later removed the profanities.
The K-pop star’s reaction to the stalker fans caused a controversy in Chinese press for a while.
By Carla Sunwoo [carlasunwoo@joongang.co.kr]