Wonder Girls to feature on iHeartRadio

Wonder Girls to feature on iHeartRadio 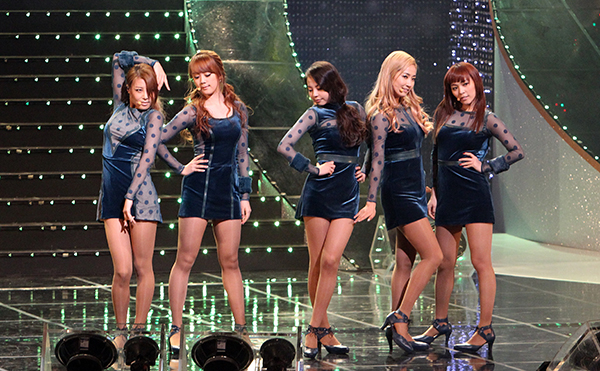 
The Wonder Girls will hold a live showcase on America’s iHeartRadio on Sept. 5.

According to JYP Entertainment on Thursday, the show to take place in New York will last about an hour and will be streamed live on more than 70 major radio stations across the United States.

The K-pop girl group will be the show’s very first Korean guest; the group will follow in the stead of big names in music like Justin Bieber, Usher and Neyo.

The girls’ new single “Like Money” featuring Akon was publicized and fans were given the chance to apply for tickets to the exclusive show to take place at iHeartRadio Theater.

“It’s all because of the fans that the Wonder Girls were able to secure a place on iHeartRadio,” said a spokesperson from JYP Entertainment.

“We hope that you’ll continue to encourage the girls as they set out to conquer America and make history.”