Ballet couple tiptoes down the aisle

Ballet couple tiptoes down the aisle 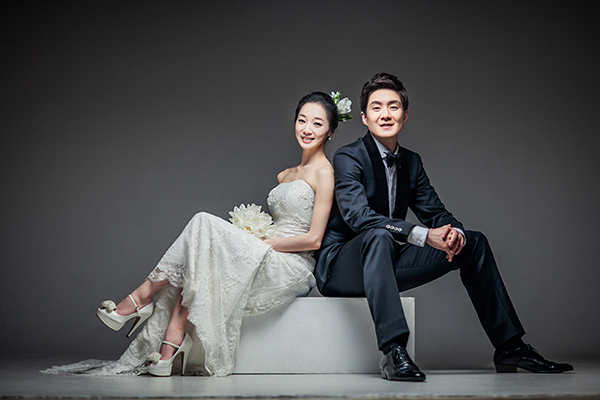 
Tuesday was a historic day in the Korean ballet world as two principal dancers of Universal Ballet tied the knot.

Uhm Jae-ong, 33, and Hwang Hye-min, 34, said “I do” in front of distinguished guests from the arts and entertainment industry at the Intercontinental Hotel in Samseong-dong, southern Seoul.

To mark the occasion, comedian Park Sung-gwang stepped in as host while musical actor Yang So-min sang a congratulatory song for the bride and groom.

The two met for the first time in middle school and although it wasn’t love at first sight, Uhm has told various media that he liked Hwang’s “vibe.”

After their initial meeting, the two pursued their careers on the global scene. Hwang went to study ballet at Le Ballets de Monte Carlo while Uhm made his way to the United States. The two stood on the stage for the first time together in Paris in 2002 at the Gala Des Etoiles of the 21st century. According to the couple, this is where the two started developing feelings for one another. By Carla Sunwoo