Horan tells of her sexual assault

Horan tells of her sexual assault 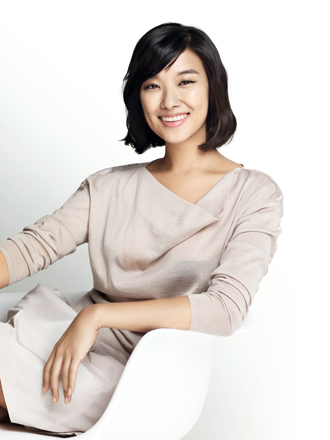 With case after case of rape being reported of late, Clazziquai’s Horan aired her views on the matter by revealing her own experience with sexual assault.

On Wednesday, Horan vented her furor on her Me2Day page at “men who brag to friends about having raped a girl walking down the street” as well as the stigma of victims in Korean society.

“Victims of sexual crimes are often degraded by the public and media,” said Horan.

The singer drew on her own experience from about 10 years ago. “I was assaulted by a pervert on a bus, so I screamed loudly and the passengers looked at me as if I was the deviant,” she said.

“Then to make matters worse, I asked the driver to kick the offender out, to which he said, ‘No.’”

The driver had apparently told Horan that buses couldn’t just stop anywhere and that she’d have to wait until the next stop.

“I couldn’t stand the thought of being stuck in traffic, breathing in the same air as the pervert any longer, so I asked if I could just exit, but again I was told to wait.”