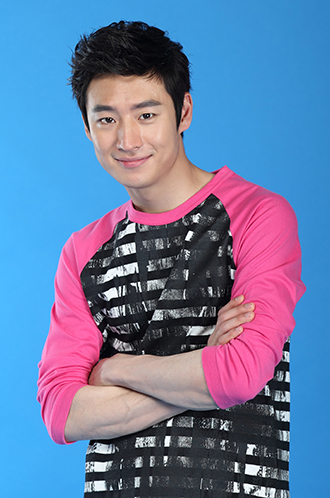 As part of his mandatory military service, actor Lee Je-hoon will enter into the public relations division of the police.
The date has been set for Oct. 25 and Lee’s agency announced on Aug. 23 that the entertainer will be busy until D-day, working on various projects.
“We won’t delay it any longer and Lee will depart as soon as he’s done filming,” said a spokesperson for Saram Entertainment.

Currently Lee is filming two movies “My Pavarotti” and “Ethics of Fury,” while “Fortune Tellers” will open in cinemas next month.
Ahead of his 22 months of civic duty, the 28-year-old will visit China on Aug. 29 to take part in a diplomacy event, which will mark 20th year of goodwill between Korea and China.