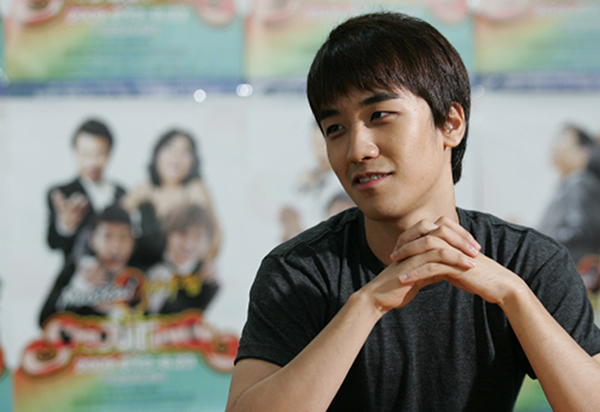 Big Bang’s youngest member, Seungri, has shown he is no kid when it comes to helping those in need.

YG Entertainment announced he donated 100 bags of rice to the needy in his hometown in Gwangsang District, Gwangju.

Seungri’s father notified the province of Seungri’s intentions on Monday and the delivery took place yesterday. The rice will be distributed by the Gwangsan District Council through its welfare program.

Meanwhile, the boy band member is currently occupied with various commitments in Japan.

Early this month, Seungri was picked to host a Japanese program titled “V.I From Big Bang” on Space Shower TV. The series began Aug.2 and focuses on the five-member Hallyu group.

“Due to Seungri’s hard work and dedication, Japanese media personnel are very impressed with him,” said the agency.

On July 16, Seungri also became the first K-pop entertainer to host “All Night Nippon” in its 45-year history. He will continue the radio show until September.
By Carla Sunwoo