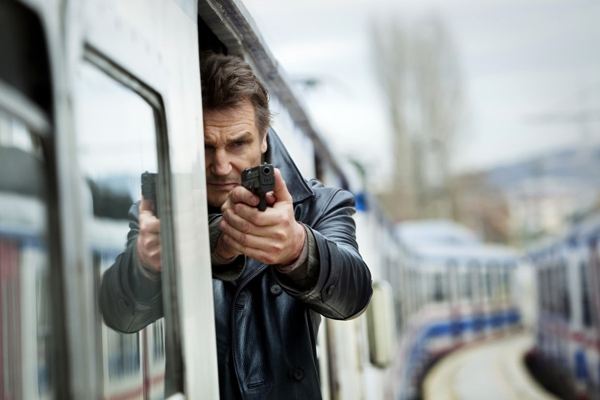 Actor Liam Neeson is set to visit Korea for the first time to promote his latest film, “Taken 2.”

21st Century Fox announced yesterday that ahead of the film’s release Sept. 27, Neeson will be in Korea Sept.16-17 to attend a press conference and a red carpet event.

The action-drama also features Maggie Grace, Famke Janssen and Luke Grimes. It is the sequel to the 2008 blockbuster “Taken.” The original movie revolved around a retired CIA operative trekking across Europe to find his daughter, who was taken by a gang of human traffickers.

The second installment will see Neeson’s character, Bryan Mills, and his wife being taken hostage by a vengeful mobster. In the prequel, Mills had killed the mobster’s son while rescuing his daughter.

Neeson, 60, was born in Ireland and after a short stint in London moved to the United States. He rose to fame with his acclaimed performance in “Schindler’s List” (1993). He also appeared in “The Dark Knight Rises.”