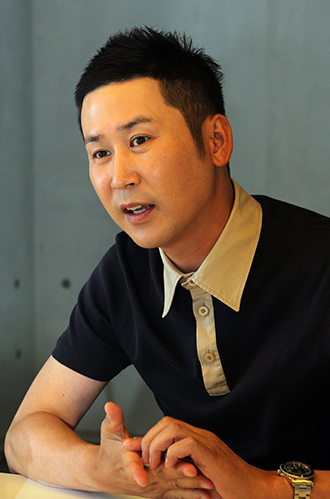 Comedian and show host Shin Dong-yup has made more than 695 million won ($610,940) from KBS alone in the last year.
According to Representative Jun Byung-hun from the Democratic United Party on Aug. 27, Shin was the network’s highest paid talent.

Coming in at second place was comedian Lee Su-geun (595 million won) and actor Lee Tae-gon (522 million won) at third place.
The report stated that the state-run TV station spent most of its expenses on variety shows and the gap between its highest paid employees and the low ones were thought to be as wide as ever.

To put simply, some of the top-dollar-earning stars earn up to 146,770 won for a 10-minute appearance, meanwhile the lesser known guests earn just 34,550 won.