G-Dragon to release single in Septmeber

G-Dragon to release single in Septmeber 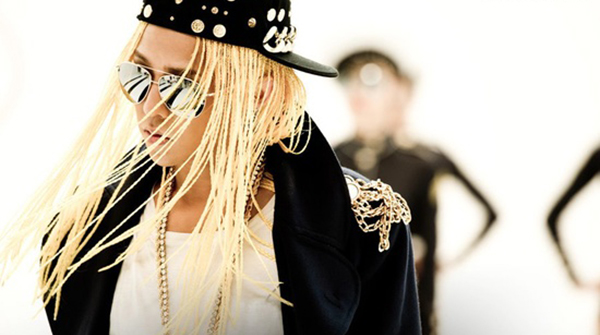 
Big Bang’s G-Dragon will release a new single titled “That XX” on Sep. 1.

YG Entertainment announced that it will be the singer’s first solo EP in more than three years.

The new tune was written by the star himself and composed by Teddy and Seo Won-jin— both are renowned producers and musicians— as well as the boy band member.

On Aug. 25, G-Dragon released a music clip for “One of a Kind,” one of the tracks on the single album.

Fans were shocked and tantalized at the same time by the entertainer’s new style: platinum blonde hair in braids along with dark eyeliner.

The song is controversial as it is said to tell his side of the story of his life, of a a young and rich “one of a kind” entertainer with a lot of haters.