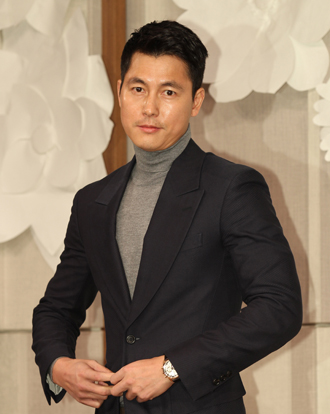 Actor Jung Woo-sung has been picked to be a part of the judging panel for the “New Currents” segment at the Busan International Film Festival set for this October.

The BIFF committee announced yesterday that Jung will be the only Korean judge, being placed among some of the leading figures on the global film scene.

The “New Currents” will be screening films by up-and-coming Asian directors. A spokesman from the BIFF said Jung was chosen to judge this section because of his experience.

“Jung has proven himself in the industry, not just as one of Asia’s finest actors, but through directing various music videos,” the spokesperson said. “As a Korean actor who has made his mark even in China, we hope that Jung will help unearth new talent.”