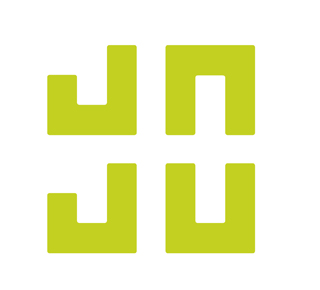 The company, which operates as part of Shinsegae Group, a leading retailer, will open the outlet within the group’s discount store E-Mart in Jukjeon-dong, Yongin, it said.

Jaju, the brainchild of the group’s vice chairman, Chung Yong-jin, will replace the popular E-Mart brand Jayeonjui, a lifestyle brand that focuses on household goods.

Jayeonjui, meaning naturalism in Korean, was established by E-Mart in 2001. It sells clothing, bedding, tableware and stationery made of natural materials.

Jaju is also set to present a new line of designer furniture, as well as items for kids and travel, in line with its aim of being a total lifestyle brand, Shinsegae said.

It will also present a designer furniture collection by teaming up with global furniture company Fritz Hansen and Sigga Heimis, a former designer for IKEA.

Jaju will release furniture and clothing for children aged four to seven, while also offering affordable travel items such as picnic supplies, it said.

Among the existing product categories, it has strengthened its aromatherapy and body care products. It will also sell tableware and kitchenware - homemakers participated in product development - as well as yoga wear.

Shinsegae will open a separate flagship store for the brand this year, possibly in Cheongdam-dong, in Seoul’s southern Gangnam District, or in Samcheong-dong, Jongno District.

Shinsegae said it spent two years developing the brand since it took over E-Mart in 2010.

It is expecting Jaju to be a hit with homemakers after it hired consulting firm Wolff Olins, which designed the emblem for the 2012 London Olympics, to work on the brand design, concept and marketing strategies. Chung also showed his interest in the brand by uploading its logo on his personal Facebook page and posting a message to viewers to guess what it means. “As the renewal of the brand came after a long period of research, we are expecting strong consumer feedback,” said Chae Hyun-jong, a Shinsegae employee.