Celebrities speak out after Naju rape

Celebrities speak out after Naju rape 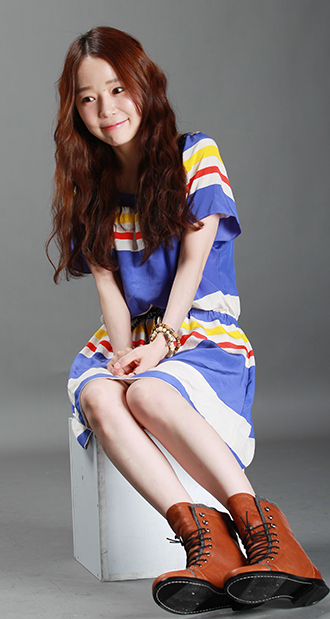 With the nation in shock after the rape of a 7-year-old girl last week, several celebrities expressed their emotions about the incident through Twitter.

The Gwangju District Court yesterday began reviewing whether it would issue an arrest warrant to detain Koh Jong-seok, 25, who is suspected of kidnapping and raping a 7-year-old girl in Naju, South Jeolla.

In a tweet posted on Saturday, actress Soi demanded the rapist be put to death.

“Maybe, I myself get too crooked, but I wonder how God loves such a monster,” she said. “She is 7 years old, 7 .?.?. Why can’t we safeguard those children? I know this will sound scary, but I will say it. Do give him the death penalty.”

Local football star Lee Dong-gook said on Saturday that the anger over the news in the beginning gave way to concerns over the safety of his twin daughters.

“Maybe, I will have to get my children hair cuts short and register them for a Taekwondo club. What a scary world this is,” he said.