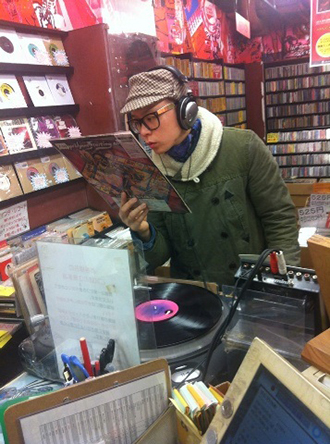 Naul from Brown Eyed Soul will release his debut solo album later this month.
The album titled “Principle of My Soul” is the singer’s first since he debuted with his band some 13 years ago.
“You’ll get to experience the singer-songwriter Naul like never before,” said a spokesperson for Santa Music on Sept.3.
The new album is set to contain 11 songs with the title tune being “Wind Memory.”

Back in 2005, Naul did release an album titled “Back to the Soul Flight,” but the songs were all covers.

The singer also took part in designing the album cover and teaser posters for promotion.
By Carla Sunwoo [carlasunwoo@joongang.co.kr]