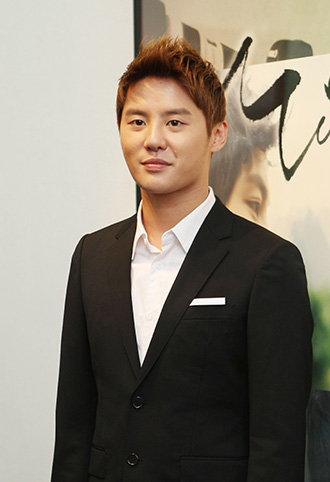 Kim Jun-su has wrapped up concerts in the United States, having performed at the Hollywood Palladium on Sept. 2 for an audience of 2,000.

Both of his 120-minute performances were said to have thrilled his American fans with perfect dance moves.

“It’s been my dream to perform in New York,” Kim told the audience at his concert. “Thank you so much for coming along, and I hope you all enjoyed yourselves.”

With North America down, Kim will move on down south with his next stop being Mexico City on Sept. 6. From there, he will make his way to Brazil and Chile.