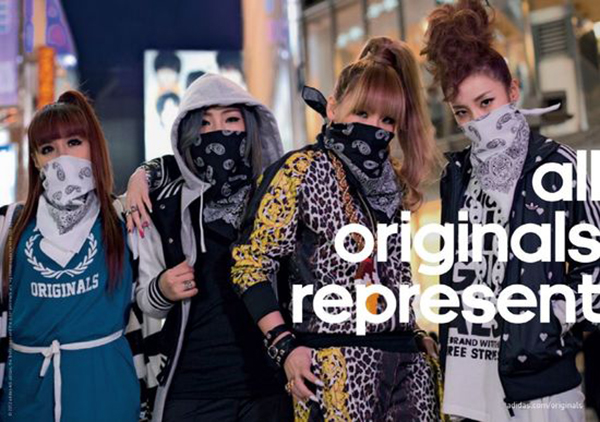 The members of 2NE1 have been picked as Asian representatives of the sportswear brand Adidas Originals.

Some of the other models to represent the brand are hip-hop artists Nicki Minaj and Big Sean as well as basketball player Derrick Rose and designer Jeremy Scott.

“2NE1 has stepped out as a global artist and as the world takes note of the Korean band, the group will represent not only itself but the power of K-pop,” said a spokesperson from Adidas on Sept. 5.

The commercial, shot by the Hallyu group, is one of many in the series that features superstars worldwide posing near pedestrian crossings throughout the world.

It will be made available through the brand’s official YouTube channel soon.