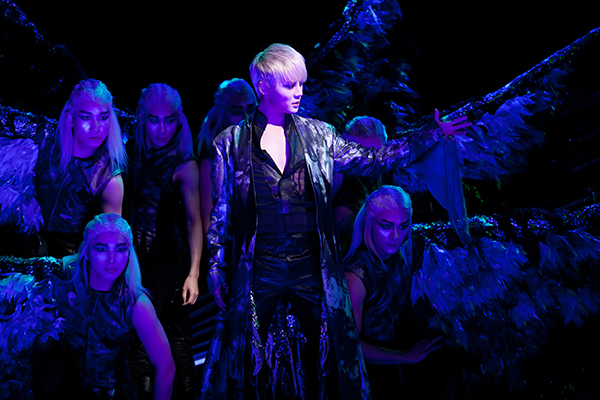 The musical “Elisabeth,” which Kim Jun-su starred in, will release its official soundtrack on Sept. 18.

EMK Musical announced that the album will contain 43 songs as well as music videos, and just for the fans, pictures of Kim himself.

The company had released a CD earlier in the year but Kim was too busy to contribute to the album at the time.

Orders for the new album will be taken starting Sept. 10 through the company Web site. Meanwhile, those wanting to place an order via music portals can do so from Sept. 13.

On Sept. 2, Kim wrapped up his U.S. tour and will now take on South America before setting out for Europe.