Somebody didn’t do his homework

Somebody didn’t do his homework 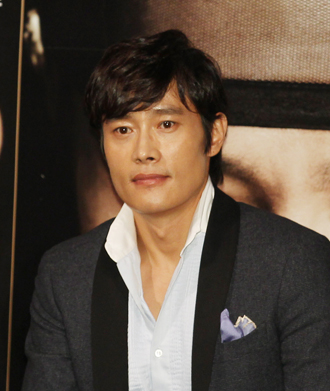 Park asked Lee, “Just how long have you been acting?” And even though Lee’s been actively promoting his movie “Gwanghae” for the past week, Park asked what his latest work was.

Also when Lee said he had recently filmed “Red 2” in Montreal, Park added, “Yes, I’ve heard that you’ve been filming in the United States.”

Lee quickly corrected the anchorman by saying, “Well it is a U.S. film, but I shot it in Montreal, Canada.”

Just when things couldn’t have gotten worse, Park shocked even Lee by asking a question about his love life. Despite the fact that Lee Byung-hun’s new romance with Lee Jung-min has been covered extensively by local media, Park asked, “Do you have a girlfriend?”

When Lee laughed and answered the question in the affirmative, the newscaster went on further to ask her name.