Han Ji-min to stand up for the environment

Han Ji-min to stand up for the environment 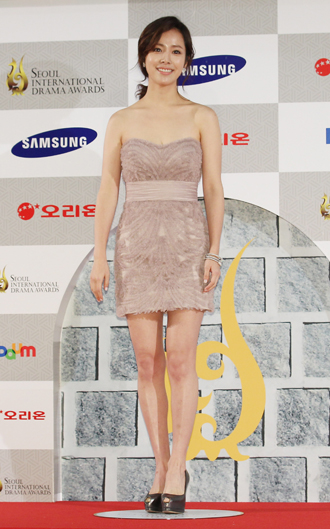 Actress Han Ji-min has become a goodwill ambassador for the Korean divison of the United Nations Environment Programme.
At the inauguration which took place on Sept. 11, the organization said that it looked forward to Han’s involvement as an eco-friendly entertainer.

At the event, Han took to the podium and told UNEP officials that she hoped to do even more for the good of the planet.
“There were many times when I felt bad for not doing enough for the environment,” said Han.
“By becoming an ambassador, I hope to live and breathe the mantra of UNEP and all that it stands for.”

Meanwhile, Han has always been active in improving the society and in 2009 was awarded by the minister of health and welfare.
In her field of acting, she is coming up trumps this year.
Back in June, Han won the 20s Drama Star award for her role in the hit show “Rooftop Prince.”