Special edition of ‘Architecture 101’ to be released

Special edition of ‘Architecture 101’ to be released 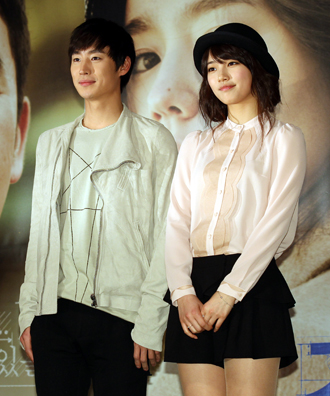 A limited edition of the hit melodrama-romance “Architecture 101” will be launched on Sept. 19.

The upcoming edition contains extra footage shot and edited by the director Lee Yong-joo himself.

There will also be audio commentary by actors Uhm Tae-woong, Lee Jae-hoon and Miss A’s Suzy, not to mention interviews and trailers, all contained on two discs.

In addition, a book containing pictures and production images from the set is included.

It stars Han Ga-in, Uhm and Miss A’s Suzy and was a phenomenal success at the box office. The movie exceeded 4.1 million views at the cinemas and drew a record number of men, despite the fact that melodramas and romance films are not very popular with males.