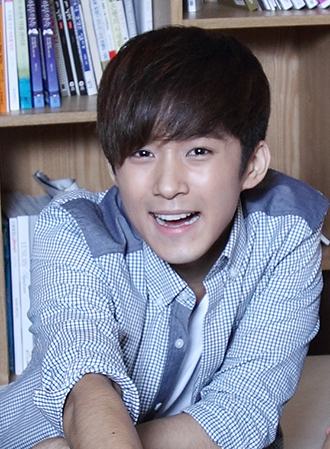 Bassist and vocalist from FT Island, Lee Jae-jin revealed he has split from his girlfriend.

On an episode of KBS 2TV’s “Yoo Hee-yeol’s Sketch Book” last Friday, Lee said he decided to let his love go when she said she wasn’t happy.

The talk of love came about when the host of the show said FT Island’s music seems to stem from personal experience of heartbreak.

“When a group sings ballads as well as you do, it means you’ve experienced it firsthand,” said Yoo before asking if any member had a breakup recently.

While Lee said his breakup was the group’s latest, other members singled out guitarist Choi Jong-hoon being the most pitiful in his love life.

“I had a girlfriend once,” said Choi. “After my birthday bash, though, she disappeared. To this day she hasn’t contacted me.”

Despite their miseries in love, the band is doing relatively well on the music front.