‘Catch Me’ is TVXQ’s sixth album

‘Catch Me’ is TVXQ’s sixth album 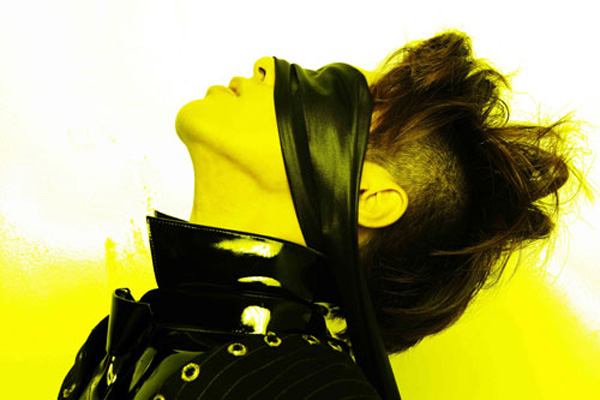 TVXQ will release its sixth album, “Catch Me,” on Sept. 26. It has been 20 months since the release of “Keep Your Head Down.”

Yesterday, SM Entertainment released the first teaser image for the album on its home page and on Facebook. In the publicity shot, a blindfolded Yunho can be seen.

Despite the group reshuffle, the Hallyu duo is doing well, especially in Japan.

The shows, which lasted on average about three hours, were jam-packed with dynamic performances and speeches given by the band in Japanese.

The latest special effects and maxi-screens were utilized for the show.