G-Dragon to take on Yoo In-na on radio show

G-Dragon to take on Yoo In-na on radio show 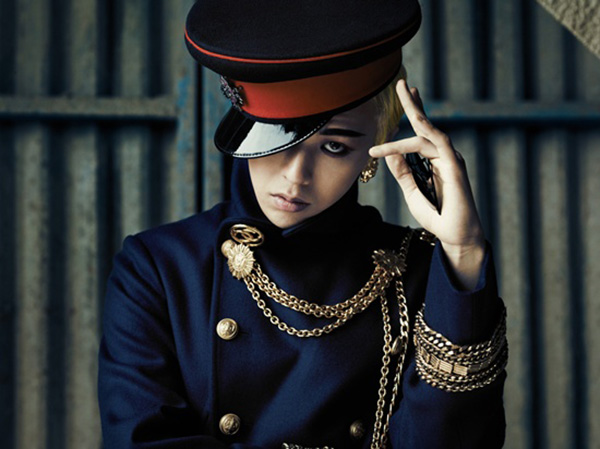 
G-Dragon will take part in “Yoo In-na’s Turn Up the Volume” on Sept. 19.
It will be his first time on the show in more than 18 months; the last time was with his band members, but this time around he will attend solo to talk about his latest album “One of A Kind.”

While on the show, G-Dragon will sing songs contained on the album and reveal some behind-the-scenes stories that took place during production.

Just days after its release, Big Bang leader’s new EP is sweeping the music charts clean around the nation.
Since being launched on Sept. 15, the album’s title track “Crayon” has topped Melon, Mnet, Bugs and Naver Music, among other charts.
Meanwhile, five other songs on the album are also in the top 10.