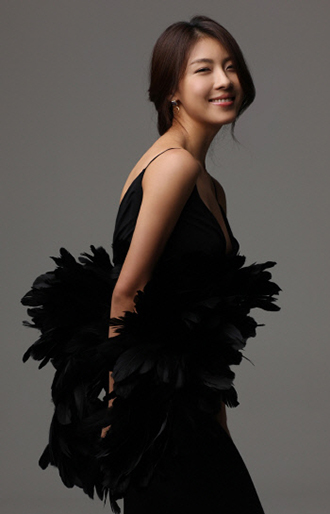 Ha Ji-won has been picked by the outdoor wear brand NorthCape to model the brand alongside fellow actor Choi Min-soo.

“Ha Ji-won has always been portrayed as this bubbly, positive and happier person which fits perfectly with our brand,” said a spokesperson from the clothing label.

Apparently, the 34-year-old’s pull with the brand’s target consumers, aged between 35-45, also played a part in her landing the gig.
Ha will work alongside Choi in promoting the brand’s latest apparel until the end of this year.

The new catalogue will go into production late September so it won’t be long until Ha’s face hits NorthCape outlets nationwide.