Psy to bring some ‘Style’ to BIFF

Psy to bring some ‘Style’ to BIFF 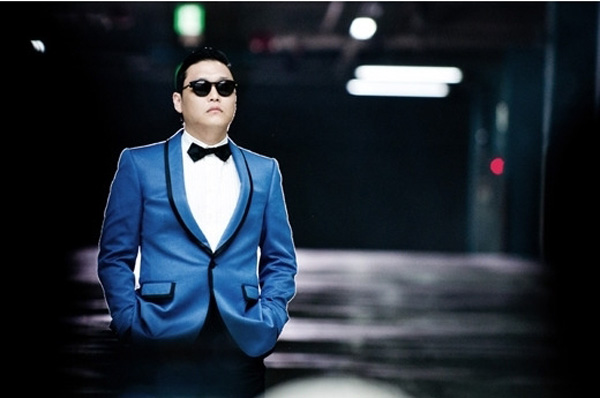 
International sensation Psy will perform at the Busan International Film Festival on Oct. 6. As part of festivities, the 34-year-old will again sing “Gangnam Style” at an event at the Lotte Hotel.

Lotte, one of the organizers, said it planned the event months ago and was delighted Psy will take part despite his hectic schedule of late.

The international movie festival runs Oct. 4-13 and is one of the biggest film awards ceremonies in Asia.

Meanwhile, Psy has been a force not to be reckoned with since the release of his single in July.

After his music video went viral, he has been inundated with offers.

He has been in the United States the last couple of weeks attending various ceremonies and shows, and promoting his song.

To date he has appeared on the “Ellen DeGeneres Show,” “The Today Show” and “Saturday Night Live.”

“Gangnam Style” also rose to 64th on the U.S. Billboard Hot 100 Chart last week, the highest ranking ever achieved by a Korean musician.