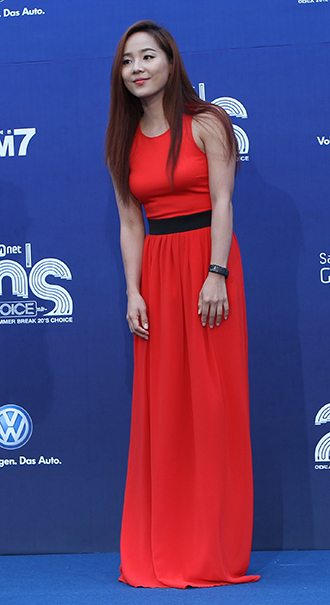 MBC announced on Sept. 20 that it has recruited the help of S.E.S. member Eugene to host the third season of “Great Rebirth.”

The network said that Eugene, who is currently host of various shows, has more than proven herself and that her experience as an idol group singer will come in handy as she can act as a mentor to contestants.

The former girl group member said she was stoked to get on board the signing-audition program.

“I want to be like an older sister to the contestants,” said the 31-year-old singer-turned-actress.

Back in June, Eugene was in the spotlight when her band regrouped for a special pictorial for Harper’s Bazaar Korea.