Jewelry to release EP next month

Jewelry to release EP next month 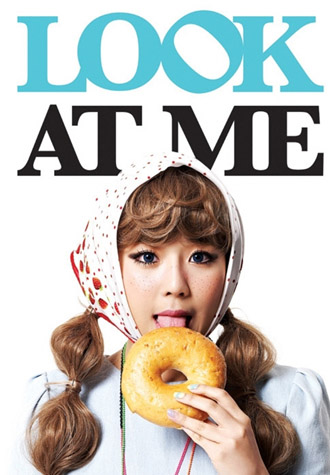 After more than 17 months away from the spotlight, girl group Jewelry is set to return with a new EP titled “Look At Me” on Oct. 11.

The quartet’s agency Star Empire said this will be the group’s first album since “Pass” in May 2011.

In a teaser for the EP, Kim Ye-won can be seen looking cute, wearing a head scarf, sporting drawn-on freckles and licking a bagel.

Kim was picked as the first of the four to promote the album as she has risen as “relatable TV star” during her time away from the music scene.

“By taking part in season two of KBS 2TV’s ‘Invincible Youth,’ Kim has really marketed herself as a likeable character,” said an agency spokesperson.

The band made its debut in 2001, but none of the founding members remain. Present members are Kim, Ha Joo-yeon, Park Se-mi and Kim Eun-jung.

Back in its early days, singer Seo In-young was a part of the group. Since then, Seo has gone on to pursue a solo career as well as make a name for herself as a TV personality and host.