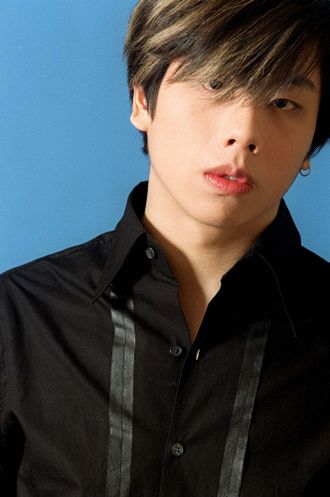 Singer Park Hyo-shin, released from the army just days ago, has announced that he will perform at a concert to take place at Nanji Park along the Han River on Oct. 14.

Park’s appearance at the “2012 in October” concert will be his first since fulfilling his military service.

“Park has previously taken part in the annual festival, and as one of the founding members of the show, this year’s performance will be unforgettable,” said a spokesperson from the event.

Other acts to perform at the Fall-themed show, which is in its 13th run, will be Naul from Brown Eyed Soul, Baek Ji-young, Seo In-guk and Huh Gak among many more.