Park Yu-chun takes on another drama

Park Yu-chun takes on another drama 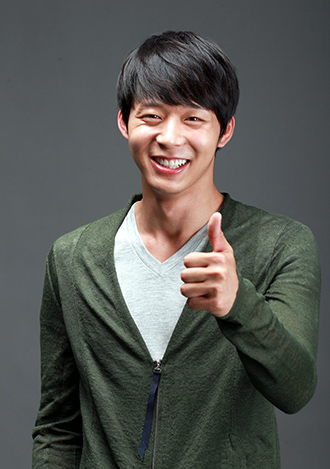 JYJ’s Park Yu-chun has landed a role in MBC’s upcoming drama “I Miss You.”

CJeS Entertainment announced on Sept. 25 that Park secured the lead role as a man named Han Jung-woo, who reminisces about his first love.

Park made his debut in drama through “Sung Kyun Kwan Scandal” in 2010, and after gaining repute as an actor has starred in hits like “Miss Ripley” (2011) and “Rooftop Prince” of late.

“Of course he’s already known as a talented actor,” said a spokesperson from CJeS. “His new role will showcase a new side like never before.”