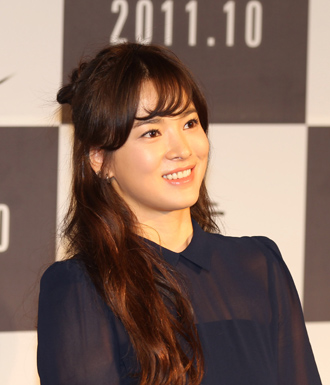 The application, called Dooroo Dooroo, is free and features seven historic landmarks in China. The sites are mostly buildings that were owned by the Korean government in exile during Japanese colonial rule.

The content of the application was provided by the Independence Hall of Korea, which promotes Korean culture.

Song’s agency said that as a Hallyu star, “Song wanted to impart the significance of Korea and its language worldwide.”

In April, Song and Seo distributed pamphlets about the Korean independence movement in China. More than 30,000 brochures were placed at a former Korean government bureau in Shanghai.