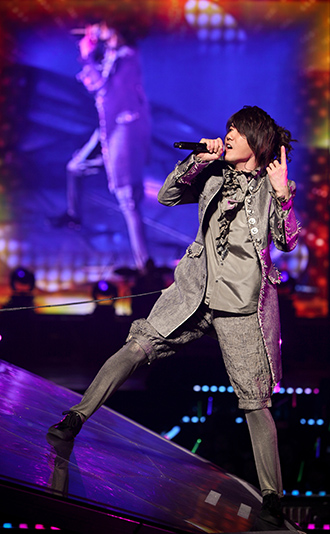 Despite claims from Psy’s side that all’s well between himself and fellow singer Kim Jang-hoon, Kim said that he wasn’t ready to forgive just yet.
The hospitalized singer whom Psy visited on Oct. 5 told Chosun TV that “reconciliation was not exactly the right term.”

Kim said that it’s true they talked, but so far, it’s just been both sides hearing each other out.

“As an older person, I suppose I should be the bigger person,” said Kim.
“I don’t want to be fighting with others, but the situation really is quite frustrating,” said Kim without adding more detail.

It’s alleged that Kim was offended by the “Gangnam Style” singer for copying his moves on stage, and last week, Kim scared fans by notifying them online that he’d overdosed to take his own life after “a betrayal by a loved one.”
He’s been in the hospital since and said that Psy would come for a second visit as they had a lot more to discuss.