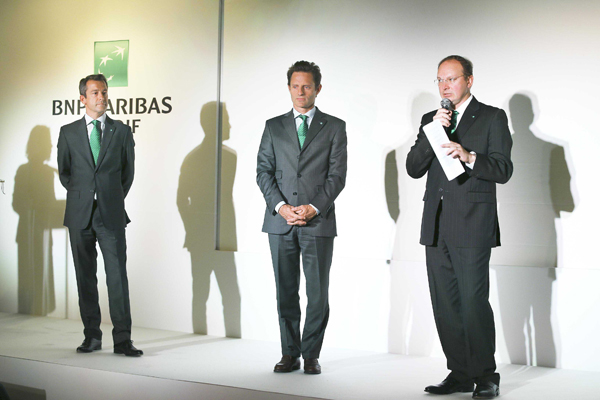 
Insurance is not an investment but a tool to safeguard people’s future, said Jean-Christophe Darbes, CEO of the local unit of BNP Paribas Cardif Life Insurance.

But insurance policies offer long-term plans rather than delivering immediate profit, he said.

He added that sales of the company’s variable life insurance policies have been flagging in the wake of a damning consumer report by the government and a local consumer protection group in April.

Prior to that, they enjoyed double digit growth each year, with profits surging 154 percent last year as the stock market experienced a bullish rally. In contrast, many of the insurer’s rivals suffered, with ING for example losing 15.8 percent on similar policies.

The consumer report showed that 90 percent of the 60 variable life insurance policies that have been in the market for over a year had an investment profit rate below inflation.

This caused many subscribers to cancel their policies and others to shy away, with the number of new subscribers shrinking nearly 30 percent to 345 billion won ($309.65 million) in the second quarter compared to the first three months of the year.

The French insurer said it will step up its game by adding three or four partners to its eight existing ones that include Citi Bank, Daegu Bank and Prudential Securities.

Additionally, it aims to ramp up its products targeting retirees given Korea’s rapidly graying society.

During a visit to Seoul, Xavier Guilmineau, BNP Paribas Cardif’s CEO for Asia Pacific, said the company will help the local industry develop by creating a variety of products designed to meet changing lifestyles here.