G-Dragon triumphs even with 19+ rating

G-Dragon triumphs even with 19+ rating 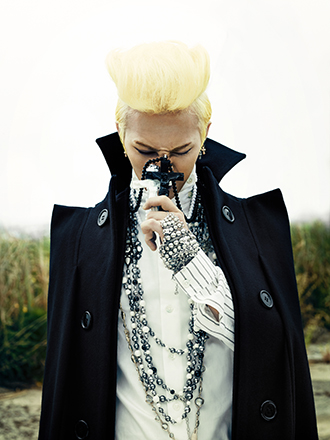 G-Dragon’s new song “That XX,” which comes with an age rating of 19+, was the most sought after song for September according to music sales ranking organization Gaon chart.
It was the first time that a song with an age restriction took the No. 1 spot.

Although Leessang’s “Turn Off the TV” did manage to top the chart last year, the ban on the song only came into effect later on after its feat, which means at the time of its performance, the song was deemed appropriate for all ages.

Meanwhile, G-Dragon’s celebrated song has proven that despite his boy band image, he has a wide appeal and following.

In early September, G-Dragon placed the rating on his new EP “One of a Kind” himself, before waiting for media monitoring agencies to do so. It was the first time that an artist had voluntarily done so.