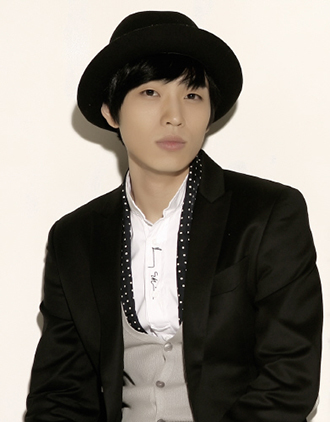 SG Wannabe’s Lee Seok-hun made a shocking revelation that he used to weigh around 100 kilograms (220 pounds) but that he shed all the lard for a girl.
The singer appeared on YTN’s news program on Oct. 10 and when probed if he’d ever faced heartbreak, opened up about his past involving a girl, love and a lot of weight.

“Of course if you want to be an entertainer you have to be slim,” said Lee, “But at the time my girlfriend told me she liked skinny guys, so I started dieting.”

When asked if he was currently seeing someone, Lee gave a neutral answer by saying, “I don’t have anyone at the moment, but even if I did I wouldn’t tell people.”

Lee who released his solo album on Oct. 4 will hold a three-day concert at Ewha Womans University from Oct. 19.