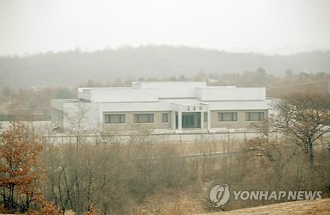 A North Korean building at the truce village of Panmunjom caught fire last week, one day after a North Korean border guard killed two of his superiors and defected to the South, a senior military source said Friday.

Built inside the Demilitarized Zone that separates the two Koreas in 1985, the North's conference hall, named "Tongilgak," is comparable to the Peace House in the southern portion of Panmunjom that serves inter-Korean dialogues and contacts. 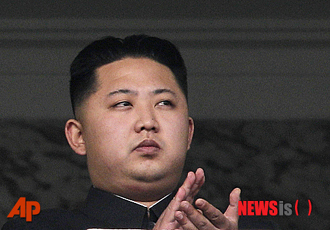 "The first floor of the building was on fire for about an hour," the source said, asking anonymity as he is not authorised to talk about military information to the media.

North Korean leader Kim Jong-un visited the office and other conference venues in Panmunjom in March and ordered his military to keep vigilant for tight security on the frontier.

Internal maintenance works were underway inside the building at the time of the fire, the source said.

Seoul officials say the latest incident could be another sign of lax military discipline among North Korean troops as it came after a North Korean soldier reportedly shot and killed his platoon and squad leaders in a front-line unit before defecting to the South.

The two Koreas remain technically at war as the 1950-53 Korean War ended in a truce, not a peace treaty. (Yonhap)