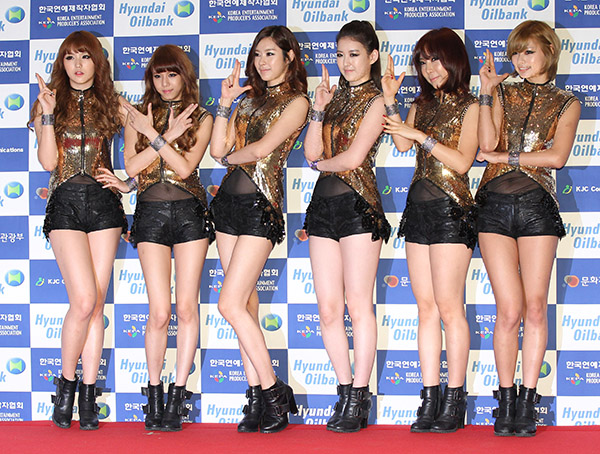 DR Music said the group’s hit from last year, “Dr. Feel Good,” has had more than five million hits to date on YouTube and that Rania has “become a major player in K-pop.”

Through the Asia tour, the agency said, the group hopes to increase its own fan base and also that of K-pop in general.

Meanwhile in Korea, the group is promoting its latest single, “Style,” which was produced by Yang Hyun-suk, head of YG Entertainment and released last month.

For the first time in 15 years since he established his own label, Yang took part in another agency’s project.

As a friend to DR Music’s president, Yang not only offered his two cents on the music component, but gave tips on the choreography, the music video and general styling to the five-member group managed by Dr. Music