Park Jin-young is No. 1 in royalties

Park Jin-young is No. 1 in royalties 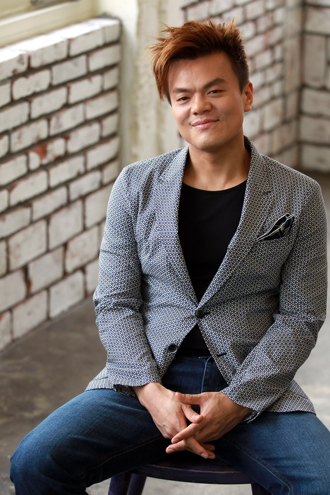 Singer, producer, composer and head of JYP Entertainment Park Jin-young has been named No. 1 in royalties in the Korean music industry.

The Committee on Culture, Sports, Tourism, Broadcasting and Communications announced that last year alone, Park made more than 1.37 billion won ($1.24 million) for his work as a composer.

He bumped Jo Young-soo off the top of the list, who has produced hits for the likes of Davichi, T-ara and Lee Seung-gi, and has made 1.32 billion won over the last year.

Another singer to make the list was Baek Ji-young, who made 65 million won on royalties alone in 2011.

A spokesperson from the committee said that musicians can thank the rise of K-pop for the increase in their earnings.

“The coming together of K-pop and smartphones has created a new market for musicians,” said the representative before adding that it was often the distributors and not the copyright holders who benefited from the industry.