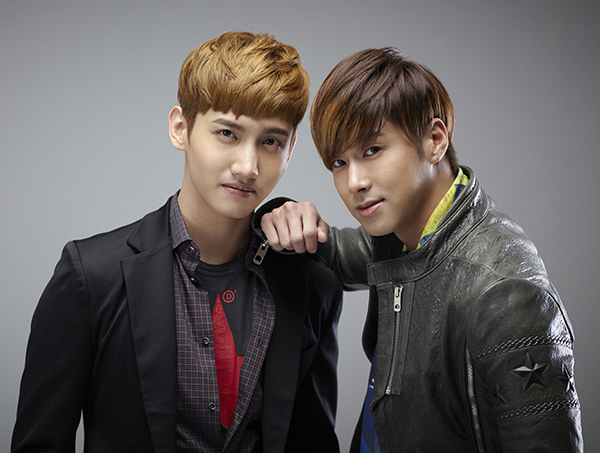 
TVXQ has proved again just what a force it is in K-pop.

After tickets for its Seoul concert went on sale Thursday, all 20,000 seats were gone within three minutes.

The “Catch Me” tour will get started Nov. 17 and 18 at Olympic Park and is the duo’s first national concert since three other members left the group.

After kicking off in Seoul, the tour will move on to China, Thailand and elsewhere.

The tour comes just six months after the boys wrapped up their “Tone” tour.

After kicking off in January in Yokohama, the band made its way around Japan before ending in Osaka.

More than 550,000 fans saw the K-pop duo during their visit to the country.

The shows, which lasted on average about three hours, were jam-packed with dynamic performances and speeches given by the band in Japanese.

The upcoming tour is set to incorporate similar dynamic moves.