Block B says sorry as it makes comeback

Block B says sorry as it makes comeback 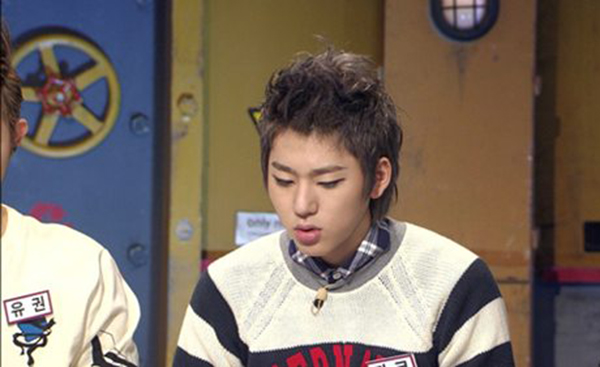 Block B appeared on “Beatles Code 2” on Oct. 22, breaking its 8-month hiatus. On the talk show, band leader Zico said that the group was repentant for the faux pas it made in February when it joked about the floods in Thailand.

In reference to the inappropriate joke that he would donate $6 to flood relief in an interview with Thai media — which made news in Korea and led to a subsequent tentative break for the band — Zico said it was taken out of context.
“In Thailand it wasn’t a big deal, but back home it became a serious problem,” said the group’s leader.

Regardless of how it was received in the two countries, the boy band member said he was truly sorry and that the incident came at the worst possible time, “just as the group was taking off.”
“I don’t want to make excuses but I was really tired on the day of the interview as I worked through the night before,” Zico said.

Meanwhile, singer Hyun Jin-young who was also on the show said, “There was no doubt that was your fault but nevertheless it’s been a good time for reflection and growth.”